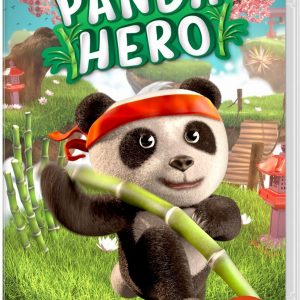 Release the panda in you. Take on the role of the mighty panda and tread your path unerringly. Skilfully dodge...
£17.90
Add to basket 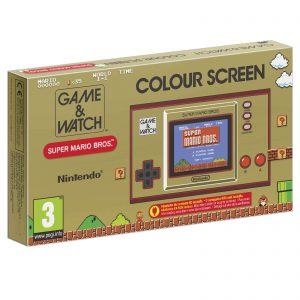 A blast from the past! The Game & Watch: Super Mario Bros. system is out now, a classic yet new handheld console...
£59.90
Add to basket 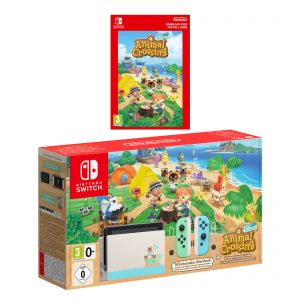 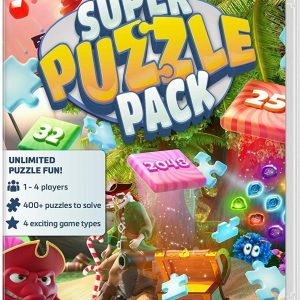 The biggest collection of puzzles ever! Play with friends or go on solo adventures, there is a game for everyone!...
£27.90
Add to basket

Made with ❤ by Jarilo Design